I’m not much for new year’s resolutions, but I am big on reflection. Last year, I did a 10 things I’m most proud of from 2016 post and I’m doing a similar reflection this year, especially since last year was so eventful.

So, without these sentiments being in any particular ranked order, these are the 10 things I’m most proud of.*

What are you most proud of?

*Any sentiments expressed in this blog are personal views and do not reflect those of the United States Government. 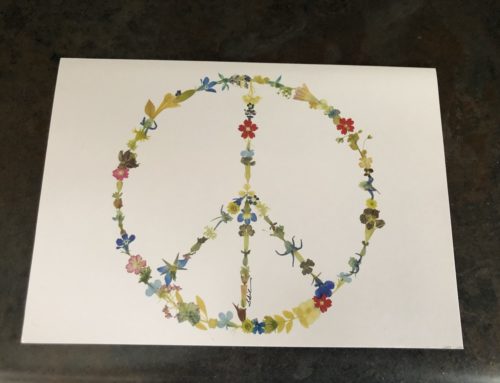 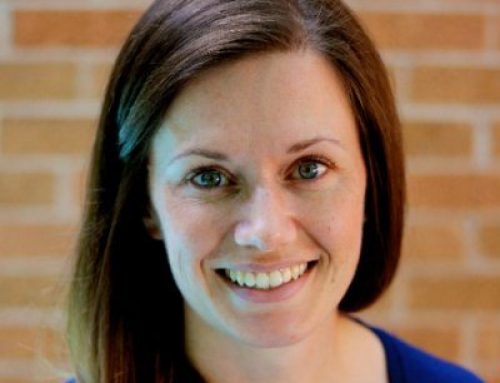 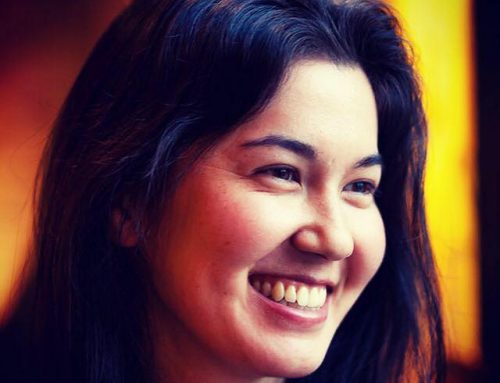 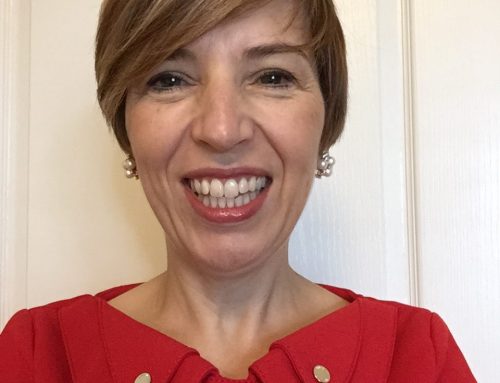 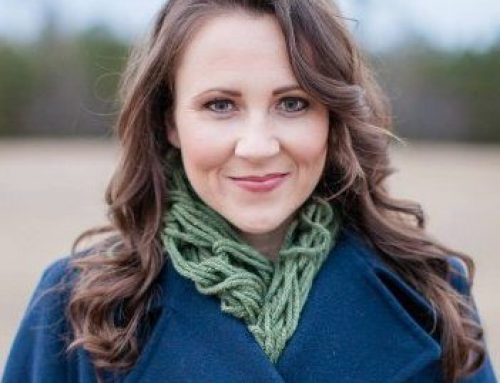 The Weekly #21 – Women & the Ways We Work: Jessica Woodbury, Producer